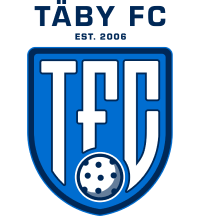 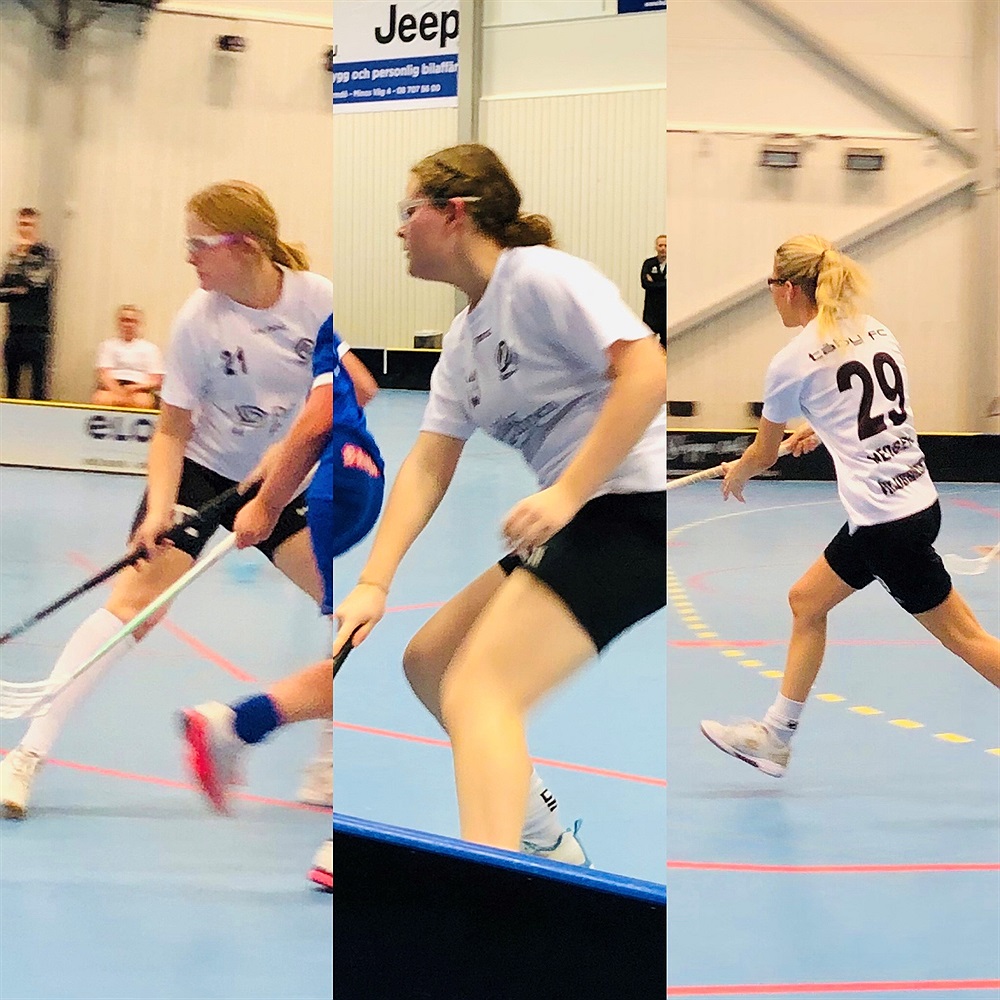 Fire burn and cauldron bubble.  Well, we bubbled and troubled and toiled in what was a fast-paced game in which we scored in the opening minutes.  We managed to frustrate Värmdö entirely for the 1st period and then they nabbed 3 quick goals in the 2nd (over the space of 8 minutes) which was not quite what we had planned.  We let in 1  in boxplay, another from a frislag and the last from a messy changeover . That said, I think we played well and we counted double the amount of shots on goal so we're on the right track  but we didn't quite get the right flow into the game.  There was some hard play; an elbow in the face meant some tangled tandställing but what doesn't kill you makes you stronger and nothing that an Alvedon/Ipren combo won't solve. On the brighter side, our fys work continues to pay dividends and means we didn't run out of steam so we were able to fight to the last second and then ran out of time.

"I've missed more than 9000 shots in my career.  I've lost almost 300 games .  26 times, I've been trusted to take the game winning shot and missed. I've failed over and over and over again in my life.  And that is why I succeed" Michael Jordan

Last but not least, a thank you to Tindra Tingshammar, Ida Hedberg, Irma Elvsén,  Ella Godberg and Wilma Sjöström from F06 Skarpäng for their help today.

So, we move onwards and upwards.    Happy Halloween to one and all!